To share your memory on the wall of Robert Carter, sign in using one of the following options:

Provide comfort for the family by sending flowers or planting a tree in memory of Robert Carter.

Provide comfort for the family of Robert Carter with a meaningful gesture of sympathy.

To send flowers to the family or plant a tree in memory of Robert M. Carter, please visit our Heartfelt Sympathies Store.
Read Less 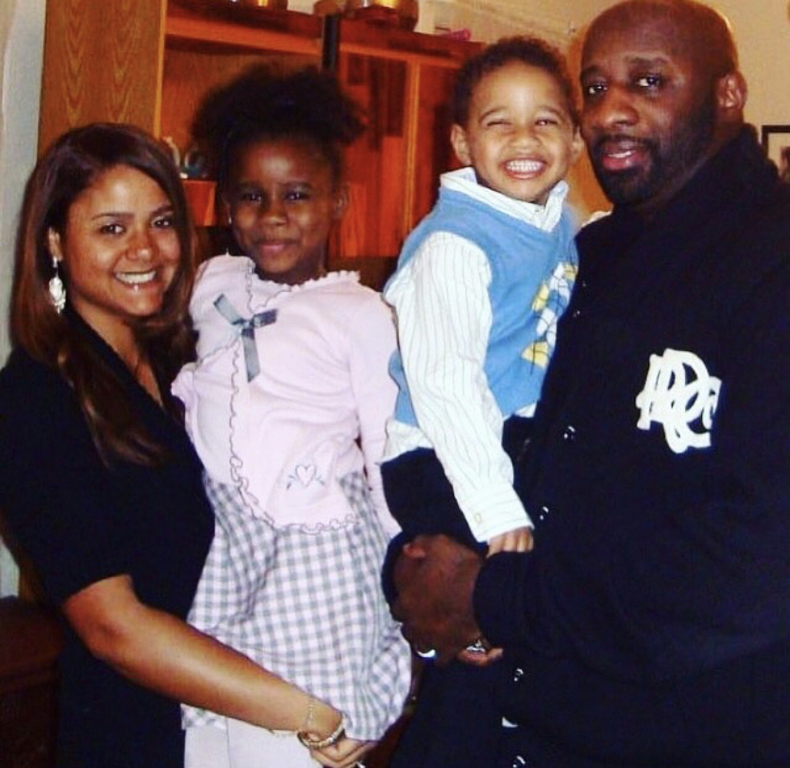 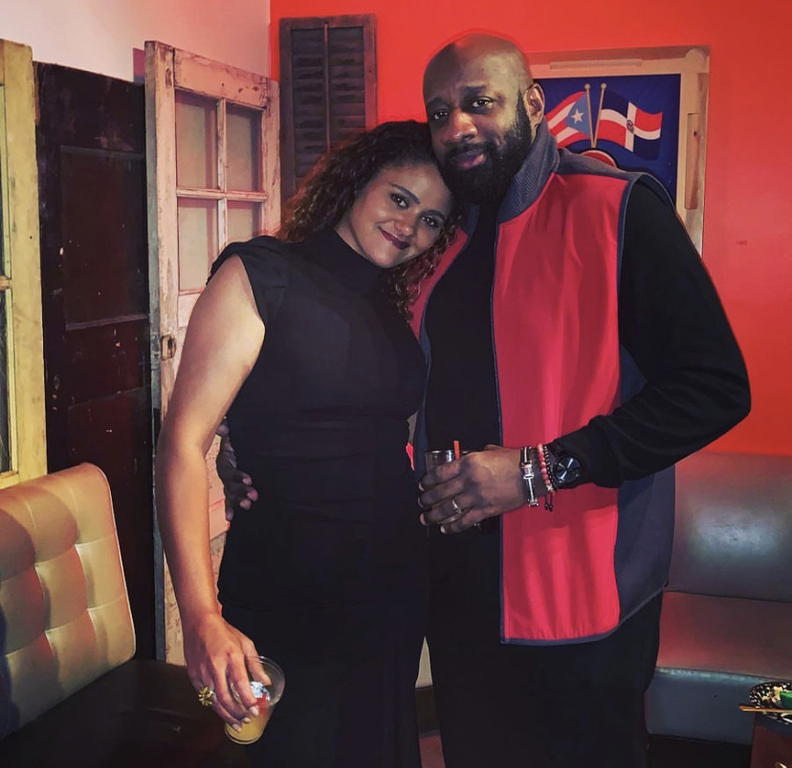 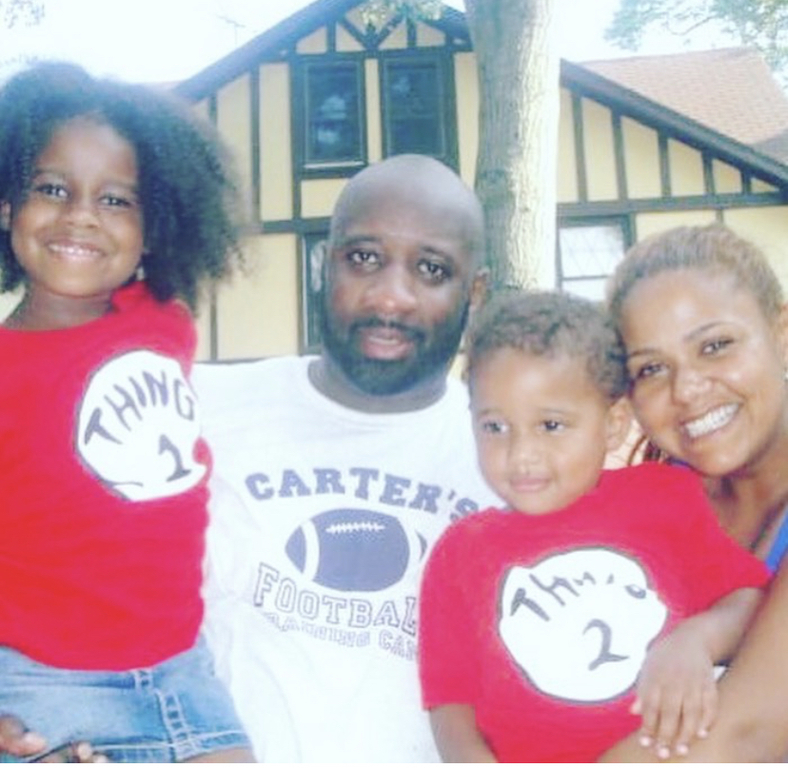 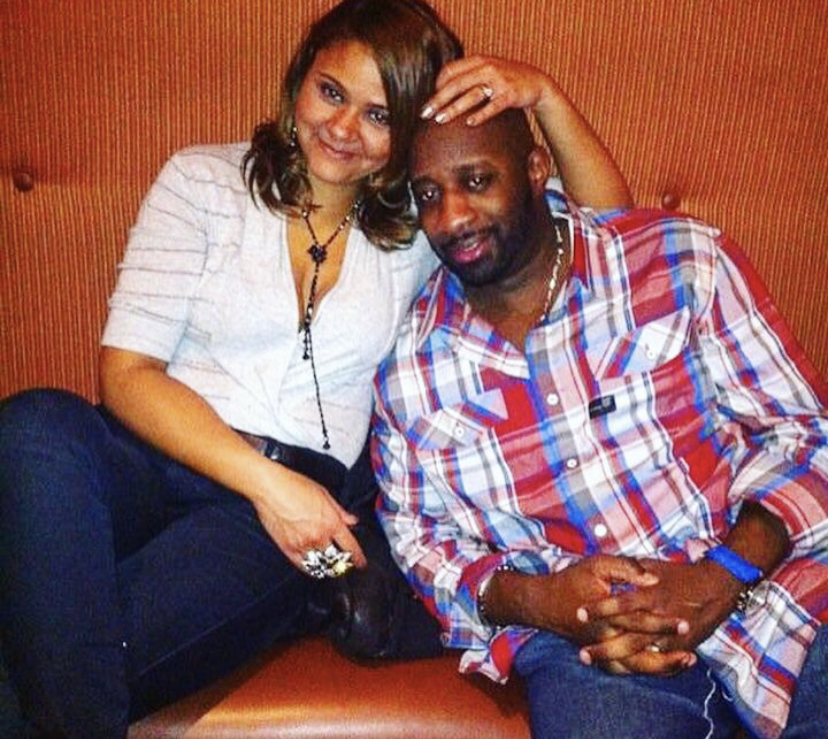 We encourage you to share any memorable photos or stories about Robert. All tributes placed on and purchased through this memorial website will remain on in perpetuity for generations.

Alice Backer, Khalid and Sonya Burgos, and other have sent flowers to the family of Robert M. Carter.
Show you care by sending flowers
Hand delivered by a local florist

Alice Backer, Khalid and Sonya Burgos, and other have sent flowers to the family of Robert M. Carter.
Show you care by sending flowers
Hand delivered by a local florist
WF

With much love, Jeannette Rodriguez & family

We are thinking of you during this difficult...

I worked at MSG for a short period of time but Rob was one of my favorites. I will forever remember his kindness and send my sincerest condolences.

Our most heartfelt condolences to the entire Carter family. Rob was a wonderful, kind and caring colleague who will be greatly missed! Piazza Family

My deepest condolences to Rob's family. I had the pleasure of working with Rob at MSG and will always remember his smile, positive attitude and readiness to help everyone. So sad to hear this, what a great loss. With much love and prayers, Monica Harrigan
Comment | Share Posted Sep 29, 2020 at 10:58am via Condolence
BB

I was so sad to learn of Rob's recent passing. What a gem Rob Carter was - always smiling, kind, funny, authentic, and one of those people you just loved to work with. I have years of memories of my time at MSG and the people I met and relationships formed have the most staying power. Rob was always positive and kind - you will forever be missed. Sending love and strength to Rob's family. We are all a little richer for having known a gem like Rob Carter. RIP my friend.
Comment | Share Posted Sep 28, 2020 at 09:42am via Condolence