To share your memory on the wall of Carl Capasso, sign in using one of the following options:

Provide comfort for the family by sending flowers or planting a tree in memory of Carl Capasso.

Provide comfort for the family of Carl Capasso with a meaningful gesture of sympathy.

Obituary for Carl A Capasso

To plant a memorial tree in honor of Carl A Capasso, please visit our Heartfelt Sympathies Store.
Read Less

Print
Due to the current pandemic, the family is conducting a private funeral. Memorial service information will be made available when it is scheduled. They want to thank you all for the prayers and thoughts at this difficult time. 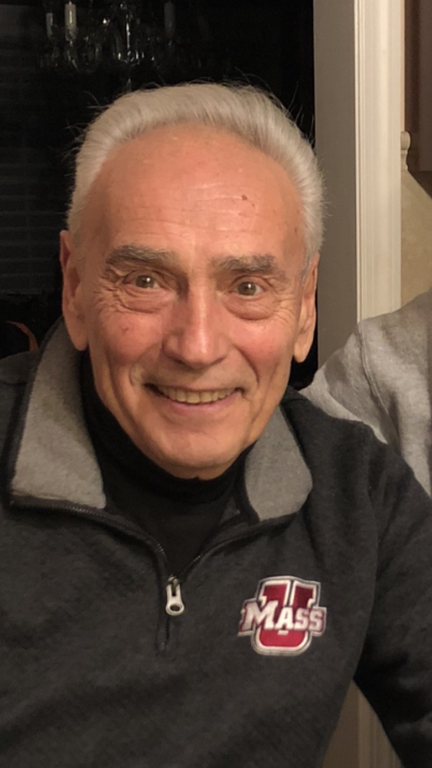 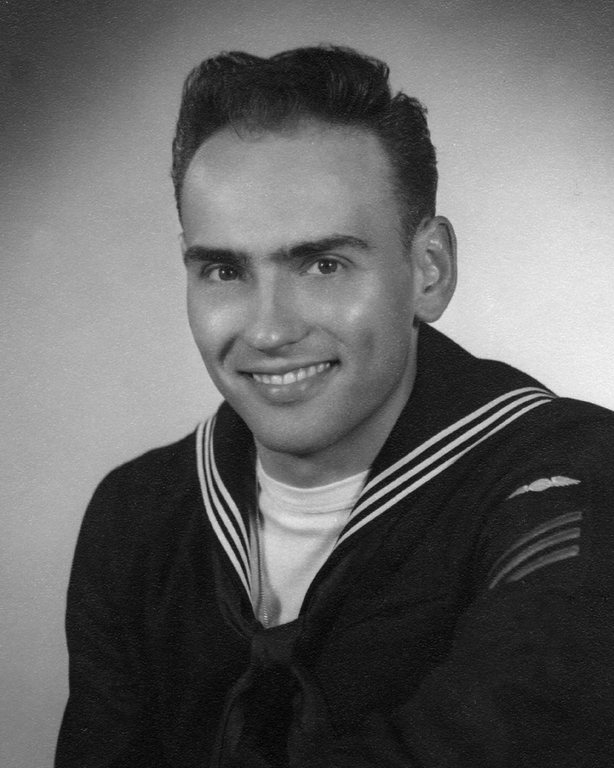 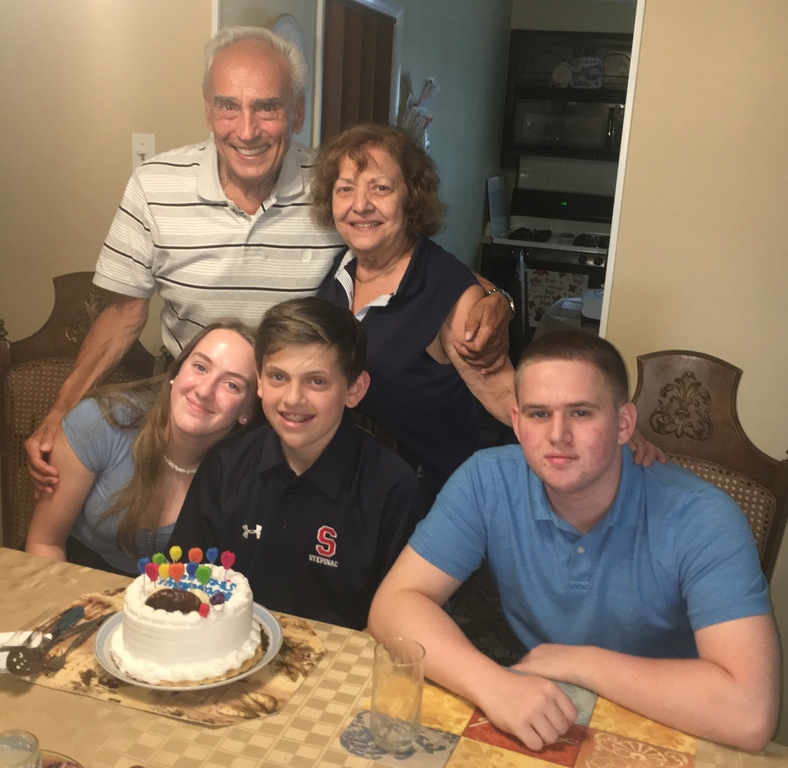 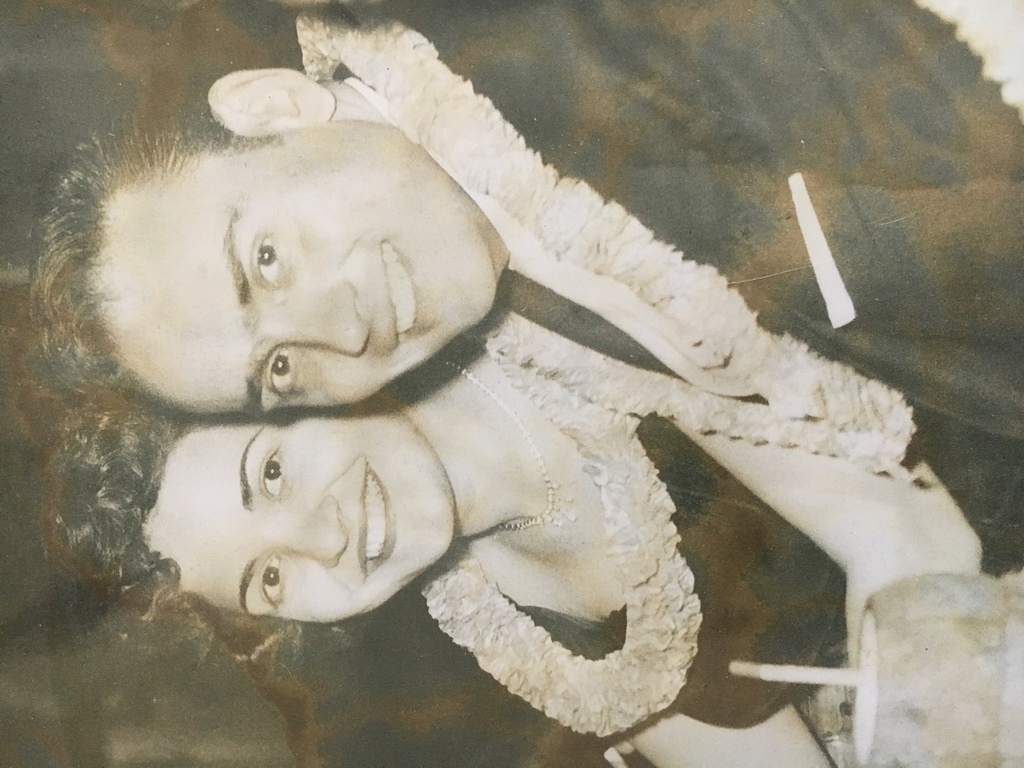 We encourage you to share any memorable photos or stories about Carl. All tributes placed on and purchased through this memorial website will remain on in perpetuity for generations.

William S. Sheridan, Serafina Ann Capasso, and others have planted trees to honor the life of Carl A Capasso.
Plant a Tree in Memory of Carl
Planted in the area of greatest need
WS

RIP Carl- Your million $ smile always made my day at Sothebys. You were a great Dad and wonderful grandfather. Also a great Villanova fan. Bill S.

Dear Cuz,I still hear your voice in my head from when we spoke on your last birthday...it will never leave me. Your loving (younger) cousin Sally.

I will always remember Uncle Andy's huge smile, his heart and his ability to make everyone around him feel special. Love to Aunt Louise and family.

Uncle Andy ,Always welcomed me into his home for coffee in good times and not so good times. He leaves a great legacy-With Eternal Love

Carl was a mentor and friend who also treated me like a son from the first day i met him at Shea stadium in 2006. Please accept my condolences.

Jodel Leneus planted a memorial tree for Carl Capasso
Order Now | Show All
Comment | Share Posted May 05, 2020 at 06:52am via Memorial Tree