To share your memory on the wall of George Wills, sign in using one of the following options:

Provide comfort for the family by sending flowers or planting a tree in memory of George Wills.

Provide comfort for the family of George Wills with a meaningful gesture of sympathy.

He met his current wife and life partner Victoria while attending York College, where he earned his bachelor’s degree. From their union brought sons Eric and Evan. George proudly served New York State for thirty-four years in the capacity of a mental health specialist, recreational therapist and then transferring to New York State Department of Corrections, where he retired as a sergeant from Edgecombe Correctional Facility. In addition, during many of those years, George worked as a Case Manager for Catholic Charities and Long Beach Medical Center.

His hobbies included fishing, swimming, traveling with his family and especially bowling. He was a dedicated team member and participated in several leagues throughout his community.

Despite having numerous health complications, George exhibited strength, perseverance and a positive attitude throughout his life. He was a strong man with even stronger values. George was very active in his political affiliation, serving many hours at election polls and with the Baldwin Democratic Committee.

George was a man who could spread joy and laughter to those around him. Today we celebrate the life of a loving and amazing husband, father, brother, grandfather, great grandfather, teacher, hero, and friend. 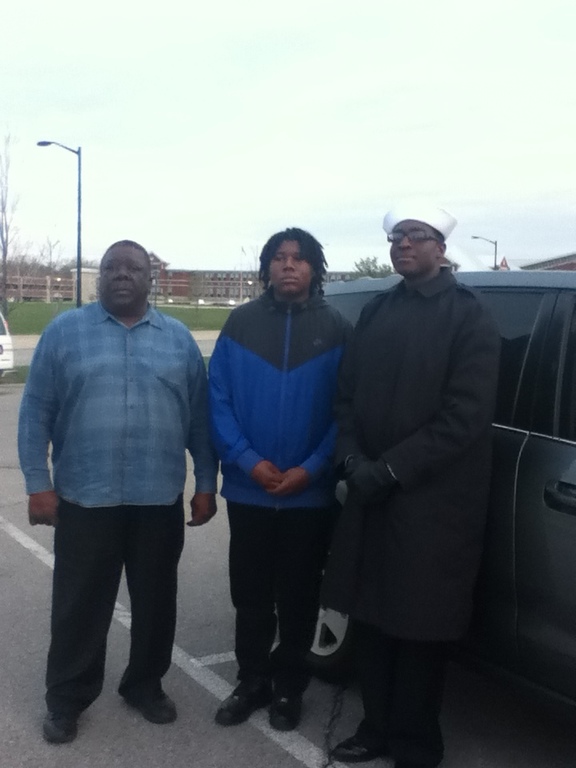 We encourage you to share any memorable photos or stories about George. All tributes placed on and purchased through this memorial website will remain on in perpetuity for generations.

Honor the life of George H Wills by planting a memorial tree.
Plant a Tree in Memory of George
Planted in the area of greatest need
J

We lost a gentleman and heaven gained an angel jack Cervenka
Comment | Share Posted Jul 22, 2019 at 11:43pm via Condolence
G2

It seems like every time we spoke to each other I learned something new.I will miss that the most.
Comment | Share Posted Jul 22, 2019 at 12:59pm via Condolence
LB

To George, Our dear friend and neighbor. You are home now. Rest In Peace.

George and I were Case Managers together at LBMC for 10+ years which is where we met. We shared a bond, having both been born on Feb. 19th. He helped a lot of patients obtain things to improve their lives, things we take for granted, such as clothing and housing. He was an advocate for them and ran a Men's group to help them cope with everyday issues and dealing with mental illness. We took road trips together to the Rockaways and eastern Long Island when we had to place many patients who were losing their housing in LB. He was always upbeat, often singing in the office or in the car on those road trips. And, his great passion was bowling. He would say" Oh, that's my bowling night" or "I gotta go bowling".
We continued to always contact each other on our birthday with phone calls or cards even after we stopped working together. He would call me on Mother's Day and I would call him on Veteran's Day. He was a great friend and coworker and will be missed by many. Peace to you my friend and I will pray for you on our birthday. My condolences to Vicky and the boys. Your birthday buddy, Joan Sequeira
Comment | Share Posted Jul 20, 2019 at 10:16am via Condolence
JN

George was a great person with understanding and courage . We lost a tremendous being whom will live in everyone’s ♥️ that he touched. He may have left us but his spirit will stay with us ,to guide his family . George and his family have our prayers and love. Nothing can destroy love . Until we meet again . We lost a gentleman and heaven gained an Angel. With love jack and Maryann
Comment | Share Posted Jul 19, 2019 at 01:38pm via Condolence