To share your memory on the wall of Bebe Ally, sign in using one of the following options:

Provide comfort for the family by sending flowers or planting a tree in memory of Bebe Ally.

Provide comfort for the family of Bebe Ally with a meaningful gesture of sympathy.

A longtime Baldwin resident, Bebe was born in Triumph, Guyana to Wazir and Zohora Ali on September 27, 1939 into a family with three brothers and five sisters. After attending school, she began a career, married, and started a family of three children, Rosina, Rolan, and Sean. She immigrated to the U.S. in 1978 and settled soon thereafter in Baldwin.

Divorced in 1992, she was an avid gardener (people would actually stop on the street to take pictures), a stylish homemaker, a wonderful cook, and a hockey fan. She was known equally for her devotion to her children and grandson, and as a trailblazing independent spirit, an automotive enthusiast, and a confidant of many friends.

While she loved being at home, she also had the wanderlust. Whether traveling on the Concorde or by hot air balloon, she was an eager explorer, always open to new adventures. Among her favorite destinations were Italy, the Dominican Republic, Mexico, Antigua, Florida, California’s wine country, Bermuda, Barbados, Spain, Morocco, Canada, France, and Macy’s which is to say she loved to shop. She relished finding bargains or the perfect gifts (or both).

She was a smiling, welcoming personality. It was often said of Bebe that she never met a stranger. In the aisles of a supermarket, a pharmacy, or a department store, people she had never met would often strike up conversations with her and end up laughing.

While her absence leaves holes in many hearts, the warmth of the memories of her many kindnesses will soothe the pain, the light of her smile will remain, and the echoes of her laughter will brighten the days ahead.

In lieu of flowers, the family requests that donations be made in Bebe’s memory to St. Jude Children’s Research Hospital, https://www.stjude.org/.

To send flowers to the family or plant a tree in memory of Bebe Zareena Ally, please visit our Heartfelt Sympathies Store.
Read Less 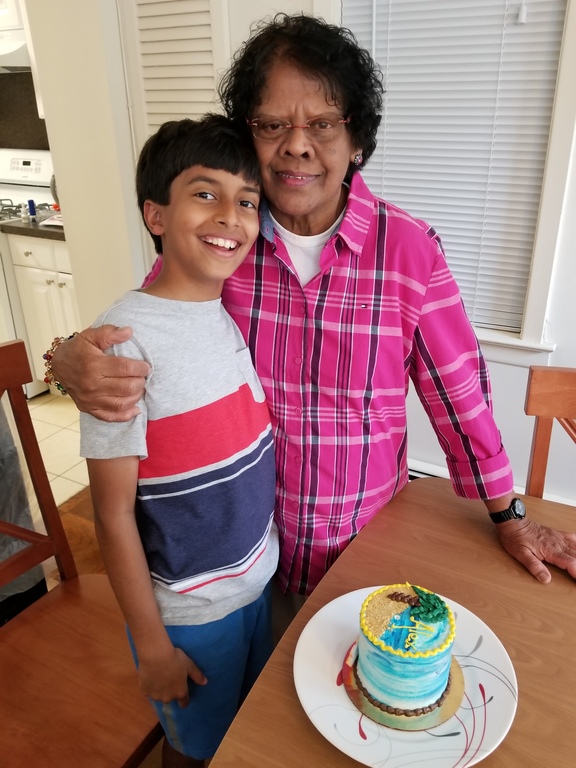 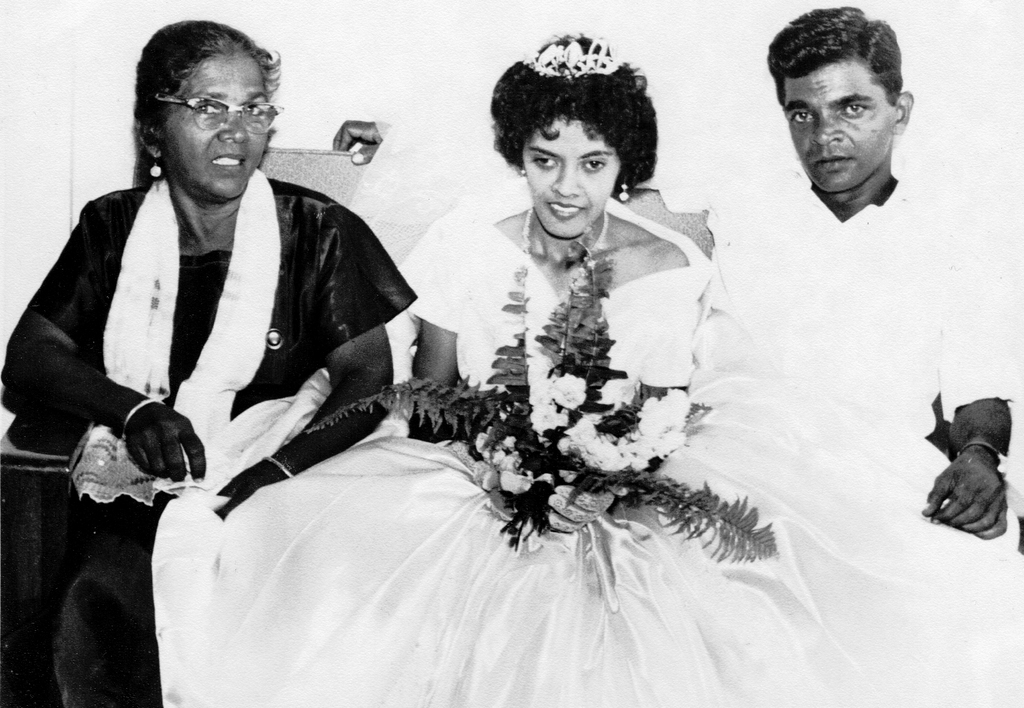 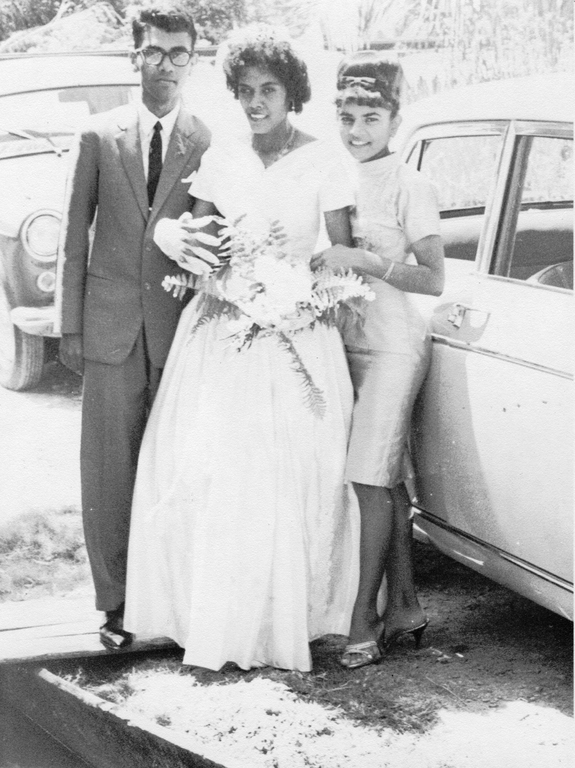 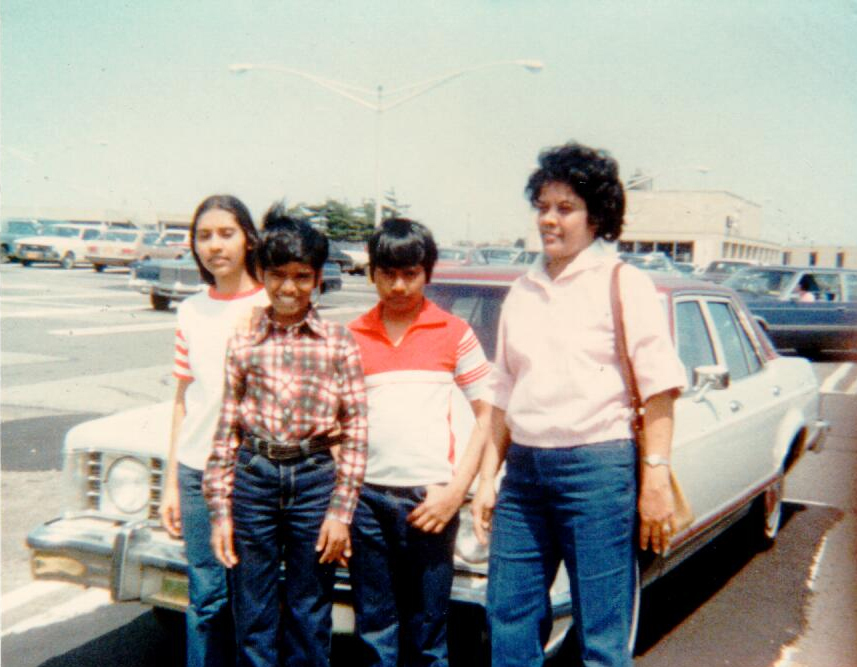 We encourage you to share any memorable photos or stories about Bebe. All tributes placed on and purchased through this memorial website will remain on in perpetuity for generations.

With deepest sympathy, my thoughts and prayers are with you. As your Mom tends her garden in heaven, may this tree here on earth grow in her memory.

My Dear Sweet Friend Bebe,You have touched my life in so many ways.You were always a phone call away.You were like a second Mom to me.We would talk about everything.I will always cherish our time together.You are the Best and I will truly miss you!Now you are a special angel in heaven.I feel so lucky that you were a part of my life for so many years.I Love You!Judy 😇🌷🌹🌺🌻
Comment | Share Posted Feb 19, 2021 at 07:29pm via Condolence
DL

Shamir, With heartfelt condolences, you are in my thoughts and prayers. Diane

Mom, you were my best friend, my rock, my anchor, my partner in crime, my foodie gourmand, my therapist, my project partner...my sunshine. Words could never describe how deeply I loved you, but you knew through my words and actions. Since your medical scare in 2007, I cherished everyday I had with you, and treated it as a blessing that you were with us for one more day, the past 13 Years. I am so happy we never wasted a moment in showing our love for each other. I am very lucky you are my Mom, because your love for my son Alex and me, was encompassing and eternal. I am so glad he got to know and Love you. Mom, you were one of a kind and I will miss you forever. I know that you are tending that big garden in your straw hat, and the Angels in Heaven.