To share your memory on the wall of Michael Miller, sign in using one of the following options:

Provide comfort for the family by sending flowers or planting a tree in memory of Michael Miller.

Provide comfort for the family of Michael Miller with a meaningful gesture of sympathy.

To send flowers to the family or plant a tree in memory of Michael T. Miller, please visit our Heartfelt Sympathies Store.
Read Less 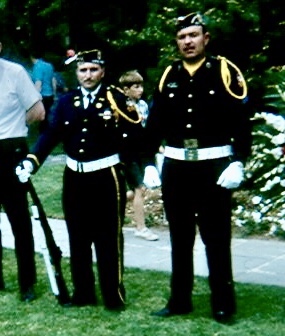 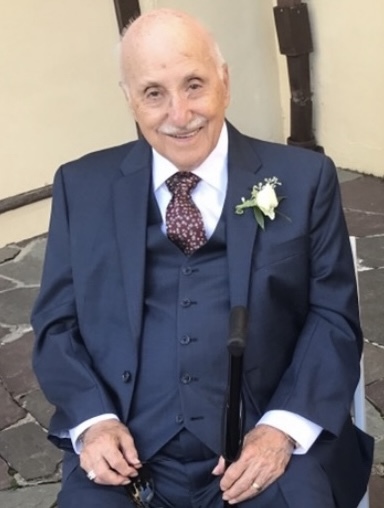 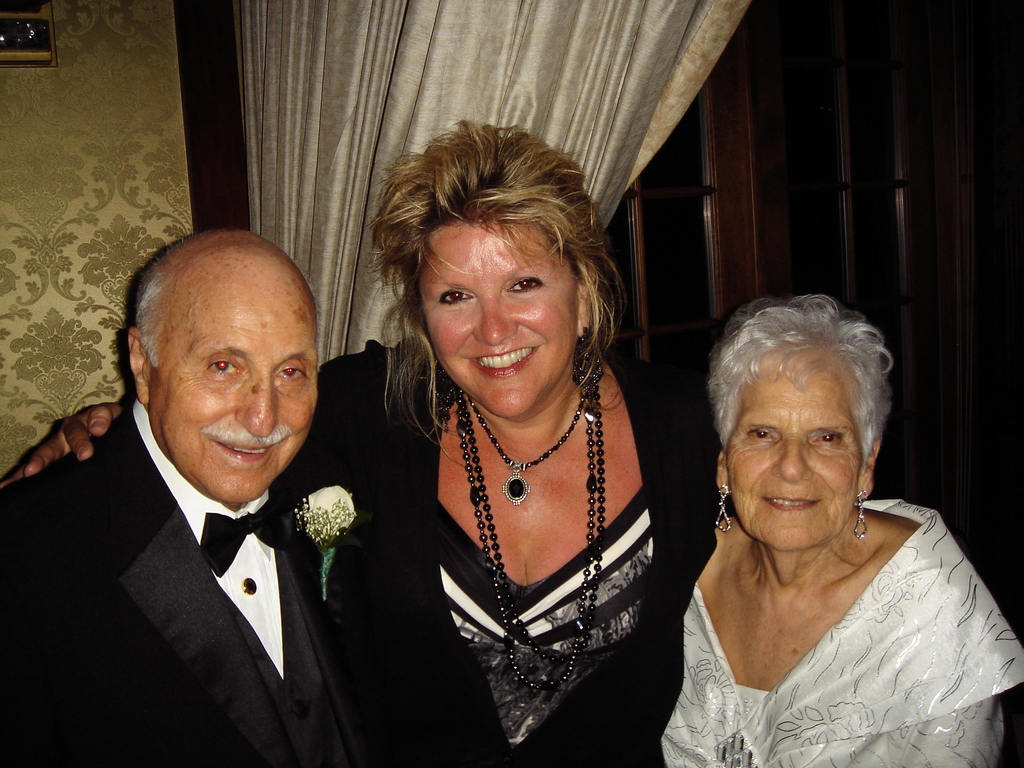 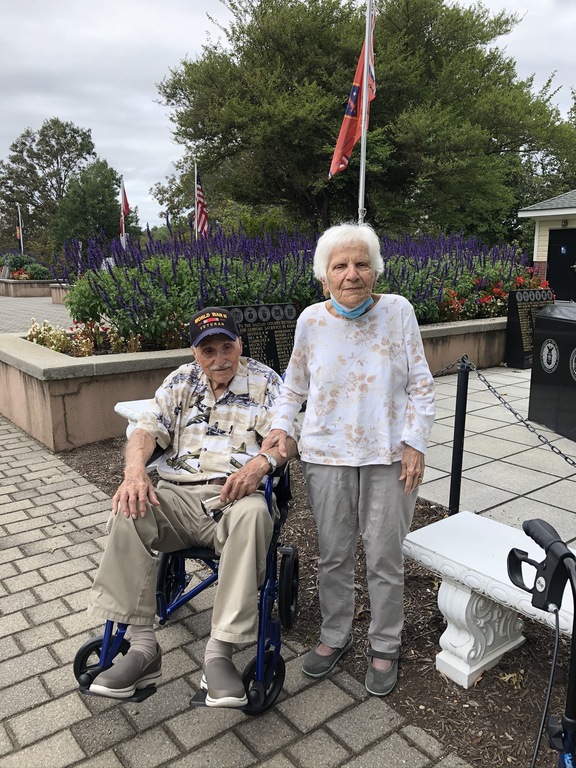 We encourage you to share any memorable photos or stories about Michael. All tributes placed on and purchased through this memorial website will remain on in perpetuity for generations.

Katie Miller and Family and Celeste, Andy, Chelsea and Austin sent flowers to the family of Michael T. Miller.
Show you care by sending flowers
Hand delivered by a local florist

Katie Miller and Family and Celeste, Andy, Chelsea and Austin sent flowers to the family of Michael T. Miller.
Show you care by sending flowers
Hand delivered by a local florist
JC

Aside from being a neighbor for many years, my most enduring memory of Mike was when he drove us to my father’s funeral and burial. He was quietly compassionate and caring, the consummate escort on such an important day.
John Callahan
Comment | Share Posted Jan 23, 2021 at 07:25pm via Condolence
FM

Frances Miller, Amy and David Odom
Made a donation to the American Legion in honor of Uncle Mike in Lieu of flowers.
The organization that he was an active member of.
He was so proud of the work that Amy does with Veterans as an attorney.
He was my loving Uncle who reminded me so much of my father, Frankie, that it brought tears to my eyes whenever I was with him.
I love you Uncle Mickey and will miss you with all my heart.

To the BEST Pop-Pop a granddaughter could EVER ask for! Thank you for always loving us all. I will love you forever and always. Love Farrah Burgett 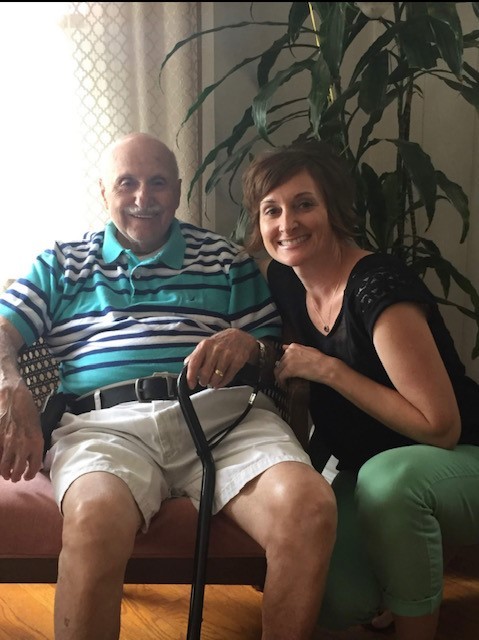 A lose all that knew him.
The best role model in my life.
No better man have I ever known.
Will always love you
Bob Mutch

My deepest sympathy to Grammy Miller and The Schiller Family on your loss. Peace and comfort to all. May he Rest In Peace
Comment | Share Posted Jan 04, 2021 at 11:54am via Condolence