To share your memory on the wall of Raymond Tirelli, sign in using one of the following options:

Provide comfort for the family by sending flowers or planting a tree in memory of Raymond Tirelli.

Provide comfort for the family of Raymond Tirelli with a meaningful gesture of sympathy.

Print
Deacon Ray's services are private because of the current situation and a memorial will be announced when it is safe. 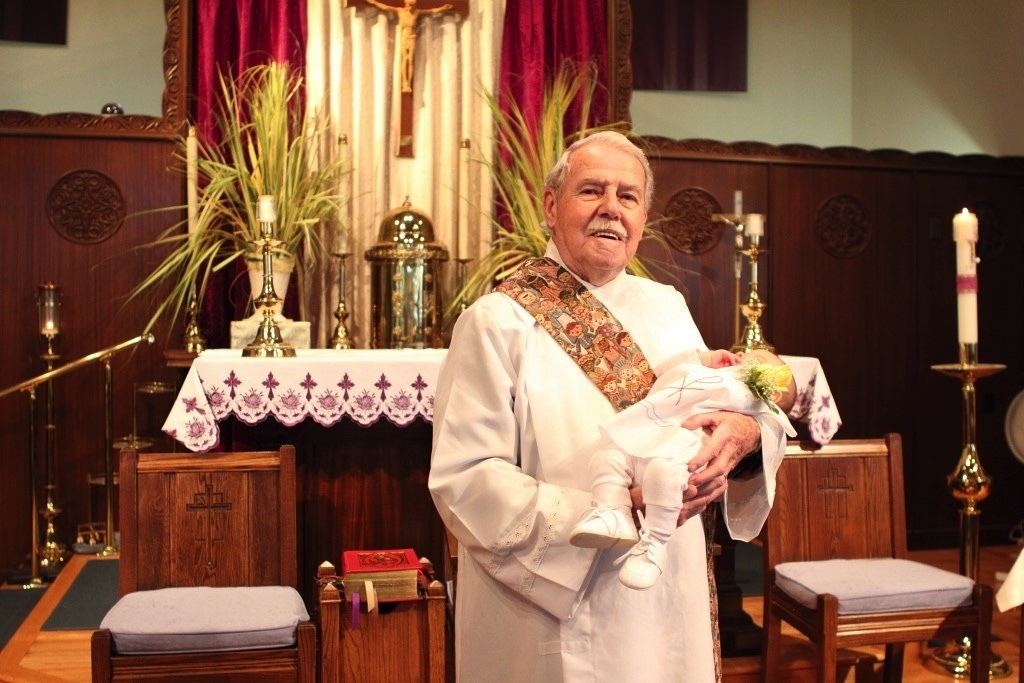 We encourage you to share any memorable photos or stories about Raymond. All tributes placed on and purchased through this memorial website will remain on in perpetuity for generations.

Honor the life of Raymond J. Tirelli by planting a memorial tree.
Plant a Tree in Memory of Raymond
Planted in the area of greatest need

So saddened to hear of Rays death here in southwest florida. He was such an inspiration and kind man that walked the walk he talked. Enjoy the big meeting in the sky Ray. He surely is in His Glory forever...God Bless all of his family that he loved so much.
Comment | Share Posted Apr 19, 2020 at 01:46pm via Condolence
DD

My condolences to the Tirelli family on their loss. I went to school with John Tirelli in Springfield Gardens , Queens, NY If this is same family I would like to also give my condolences and love to the family of John. ........Dennis DuCasse.
Comment | Share Posted Apr 15, 2020 at 12:54pm via Condolence
LF

We will miss Ray,his kind words, his wonderful smile, and his great sense of hummer God Bless .We love love you Love you ,Larry
Comment | Share Posted Apr 15, 2020 at 12:08pm via Condolence
TD

Your father was a great man who humbly help many people myself include my he rest in peace with your mother. Tim Doyle
Comment | Share Posted Apr 15, 2020 at 11:28am via Condolence